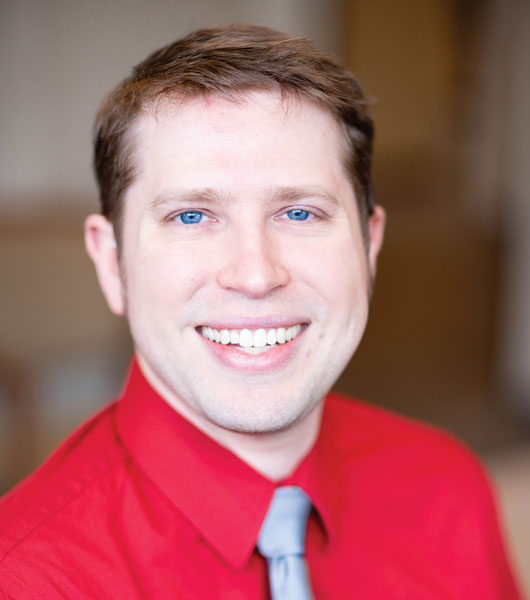 “I was in elementary school when I first came to Eyecare Associates for an eye exam. Under the care of Dr. Wilkening, I learned going to the eye doctor was different: Optometry is personable, friendly, diligent, compassionate, and potentially life-changing. I’m honored to be a part of this team, and I’m committed to making sure every patient enjoys the same positive experience.”

Dr. Damon Hanson grew up in Central Point, Oregon. After completing a Biology degree at George Fox University, he earned his doctorate from Pacific University College of Optometry in 2012. His rotations covered full-scope optometry with additional focus on eye disease and LASIK co-management. He joined Eyecare Associates in 2013.

When he was in 4th grade, Dr. Hanson got his first pair of glasses at our office. Being a patient of Dr. Wilkening inspired Damon to become interested in optometry at a young age.

In his free time, Dr. Hanson enjoys traveling and playing volleyball with his wife Renee. After adopting their polydactyl cat Rookie in 2017, Damon and Renee were overjoyed to welcome daughter Brielle to their family in 2018. 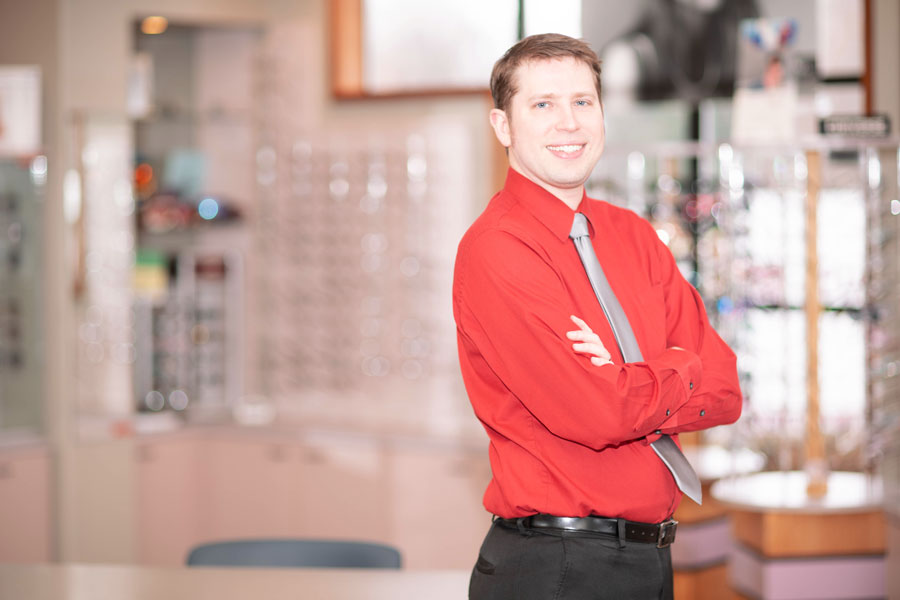